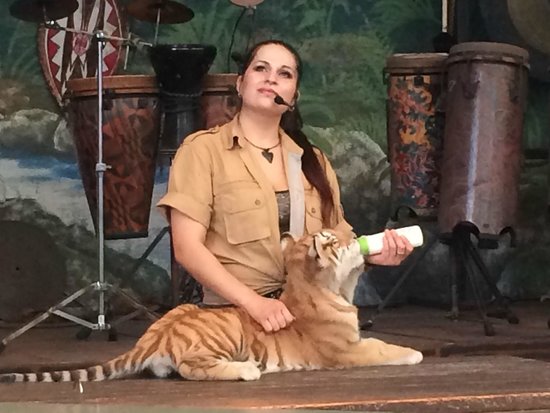 My mom often said, “you can be anything you want to be when you grow up.”  She was good at encouraging open-mindedness, curiosity and growth. When I was 6 years old, while we were at the zoo, and I saw a man lying with four tigers around him. I asked him lots of questions and he answered them. Someone else asked a question and he said it was his day off, so he was done answering all questions. At that moment, I wanted a job that I would enjoy working on my day off.  I was obsessed with tigers. So, I decided I would become a Tiger Trainer. My mom often asked, “Is there anything else you might want to do?”

In my earnest pursuit into the world of Tiger Training, at the age of 14, I worked at an animal control shelter. The shelter was on the same property as a Human Society. I watched many good animals be killed simply because there was no space for them. I learned 1st hand about blatant disregard for animal life and the true meaning of “hear no evil, see no evil.” I believe that a lack of knowledge and education is the reason tens of thousands of dogs and cats are euthanized in the United States every month. (Please get your pets fixed. If you allow your pets to breed, you are personally responsible for the death of shelter animals who can not get a home because of space taken by your pet’s litter! 2.7 million animals are euthanized in US shelters every year. “Don’t shop, adopt!”)  I later learned training from an amazing teacher who learned her training because she was sick of euthanizing animals as a vet.

I went on to work at Petco where I learned all sorts about people and their pets. I refined my knowledge on animal supplies, needs, and nutrition. At Petco, I met an interesting character by the name of Desert Dave. He housed over 300 reptiles. I began working for him and we took the show on the road. I performed small, medium and large reptile shows for schools, libraries and home parties. I stuck to my dream of being a Tiger Trainer into my early 20’s until I met a friend of a friend who had trained large cats for decades.  He said I was guaranteed to be scratched or bitten by a 400 pound cat if I pursued my dream. I looked down at my arms covered in scars from rough-housing with my cats and taking care of bottle babies. I quickly changed my life goals. 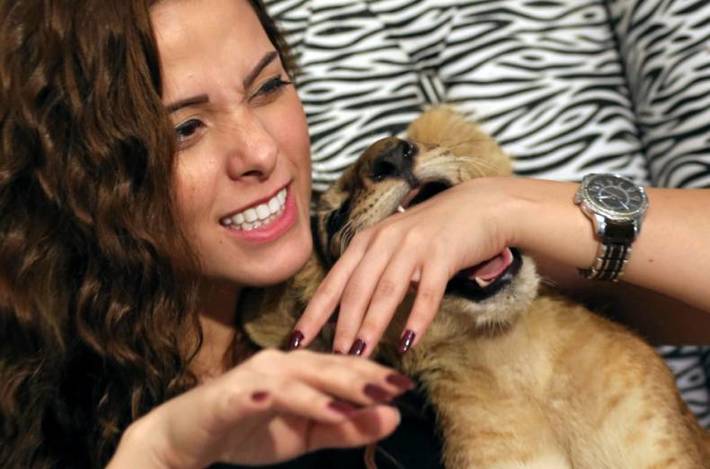 Re-evaluating my dreams, I knew I wanted to spend my 8-hour work day making a difference in the world. I then pursued Conservation Biology. I thought the human race was a failure, as a species, if we could allow a 400-pound cat to go extinct. I later learned of a house-of-cards effect in our fragile ecosystem: we must keep the smallest of the species alive, to support the largest. I ended up studying micro-contaminates for 4 years after college. 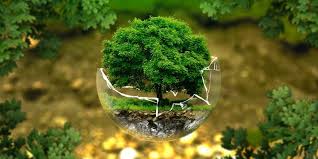 When I landed myself at UC Davis studying Wildlife, Fish and Conservation Biology, I chose an emphasis in Animal Behavior and Human Mating Systems. I wanted to break down why it is that we do what we do as human beings. In a fascinating Animal Behavior class, I met Dr. Sophia Yin who had a similar scientific curiosity to mine. She wanted to break down why animals do what they do and how we can modify that behavior to be more conducive to the environment they live in. 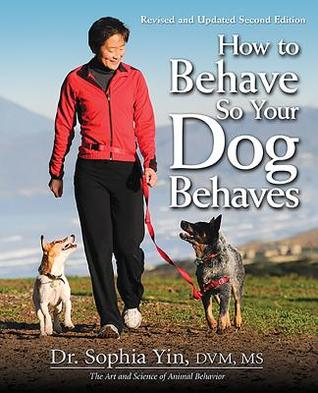 Dr. Yin was previously a veterinarian who got so frustrated putting animals to sleep due to behavior issues, that she quit and pursued her Masters in Animal Behavior. She scientifically broke down how to modify behavior through positive reinforcement. This behavior modification is an asset to owners, the veterinary community and pets themselves. She wrote the book How To Behave So Your Dog Behaves as well as many other publications. She began her teaching stating that a person could use her methods to train a dog, chicken, cat, roommate, friend, kid or spouse. I was hooked. I signed up to do a Spring Internship under her and was quickly moved up to head cat trainer. The cats I had no problem with because of my familiarity. The dogs I struggled with. My timing for a dog’s reward was off and I struggled to keep my dogs’ attention. Sophia continually reminded me that I must be more exciting than anything else my dog may have interest in, to move forward. 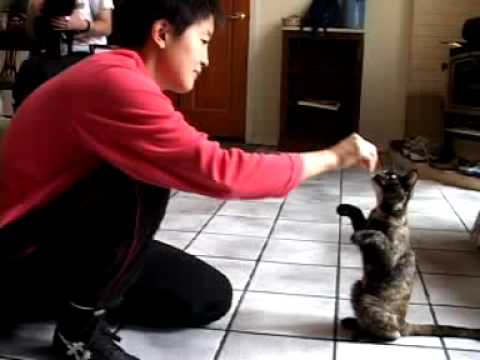 Upon graduating UC Davis, I went on to be a Biological Science Technician for USGS. I used my animal training privately for personal enjoyment and to help friends. I doubted these skills for a long time as my teacher was so good.

Due to my love of water and complete chance, I bought a one way ticket to St. John Virgin Islands. I fell in love with the island and the community. I found my true self over the period of 6 years. 7 months after hurricanes Irma and Maria, I took a 2 week trip back to California to visit family and friends. For those 7 months, I worked at helping to rebuilding the island through volunteer efforts and started new jobs. I saw an old friend I worked with as a fishery tech at USGS. She had just gotten a rescue dog. I wondered if we might be able to do some training. My skills were rusty, but quickly came back. She appreciated understanding why she had been told by many trainers to do certain things. I was able to explain how her dog was learning and how to modify her behavior. She told me again what I had already heard many times before: “you should do this professionally.” It was the right time. I was ready. On the plane flight back to St. John I saw a Facebook message from an acquaintance, that later became a dear friend, “is there a professional dog trainer on island?” I responded with “yes” and we started that week. Training dogs and providing knowledge and skills for a family to have a calm, functioning, household has been much more rewarding than I could imagine. Halfway through a training session, I can see relief in both the owner and the dog while clear communication is established. I came up with a business name to include “Love City,” Cruz Bay, St. John (my heart). It came to me by a play on words with an expression an owner may use out of frustration when their pet doesn't listen, “For The Love of God!!!” A shout out to the universe above, to not use the Lord's name in vain--I can turn a pet owner’s frustration around, when they ask for help from myself and my business “For The Love of Dogs!” 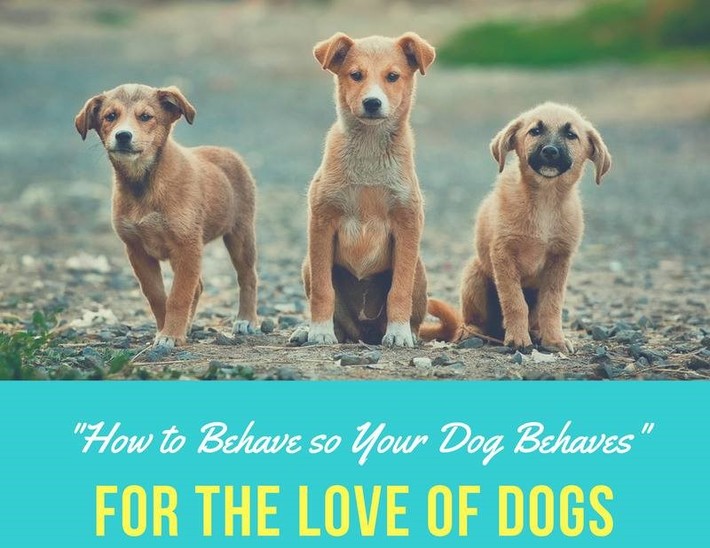 Cory Emerson
For The Love of Dogs Owner and Operator

You need to be a member of Betterment Projects to add comments!

This reply was deleted.